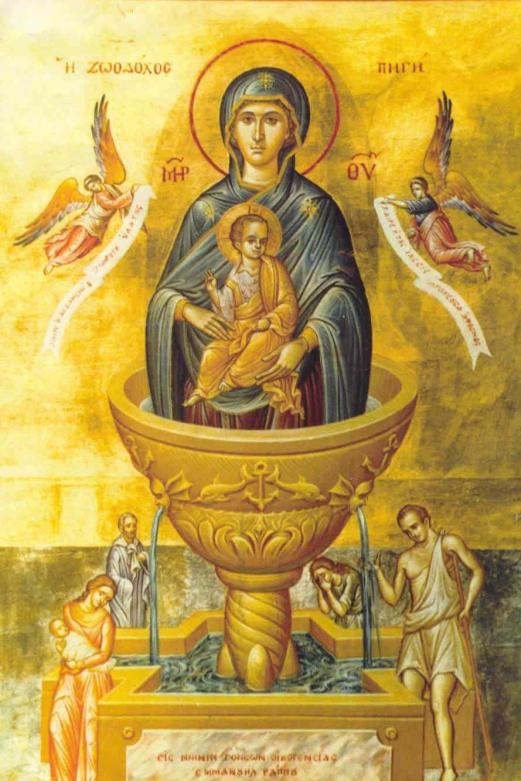 5 Have this mind among yourselves, which is yours in Christ Jesus,

6 who, though he was in the form of God, did not count equality with God a thing to be grasped,

7 but emptied himself, taking the form of a servant, being born in the likeness of men.

8 And being found in human form he humbled himself and became obedient unto death, even death on a cross.

9 Therefore God has highly exalted him and bestowed on him the name which is above every name,

10 that at the name of Jesus every knee should bow, in heaven and on earth and under the earth,

11 and every tongue confess that Jesus Christ is Lord, to the glory of God the Father.

38 Now as they went on their way, he entered a village; and a woman named Martha received him into her house.

39 And she had a sister called Mary, who sat at the Lord’s feet and listened to his teaching.

40 But Martha was distracted with much serving; and she went to him and said, “Lord, do you not care that my sister has left me to serve alone? Tell her then to help me.”

41 But the Lord answered her, “Martha, Martha, you are anxious and troubled about many things;

42 one thing is needful. Mary has chosen the good portion, which shall not be taken away from her.”

27 As he said this, a woman in the crowd raised her voice and said to him, “Blessed is the womb that bore you, and the breasts that you sucked!”

28 But he said, “Blessed rather are those who hear the word of God and keep it!”